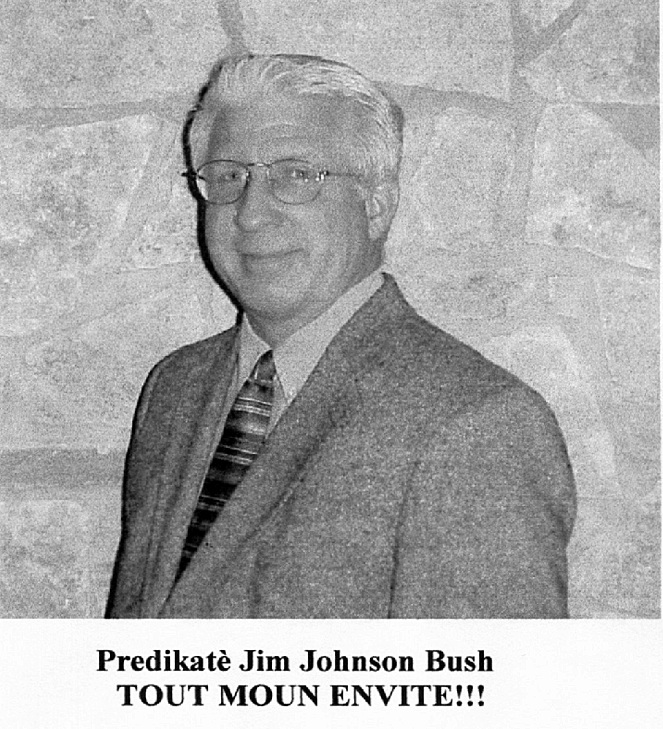 He knows my worn out name

The coach sometimes calls the little leaguers by their numbers.   “Way to go 10.”  “Good eye 32.”  “Grip the other end of the bat 18.”  It seems like a science fiction baseball team: the Cy Young Cyborgs.

A name is important.  When someone remembers and uses our name it tells us that we matter to them.  But we rub elbows with hundreds of people every day who don’t know us.  Some should – like my boss.  Does he really think calling me “bub” will do?   And why does my wife sometimes slip and call me Sam?  Hey, wait didn’t she used to date a Sam?

When I served as a pastor, I made it a point to try to remember names. Some made us their church home only because I remembered their name from their first visit.

My name is ridiculously common: James Ray Johnson.  Take my last name for instance.  There are over 2 million of us.  It ranks second only to Smith.  My first/last name combo ranks #10.

I, therefore, prefer to use my full name.  But the Dallas phone book once listed 27 James Ray Johnsons.  (NOTE: a phone book is like a paper contact list).

Two of us lived in the same apartment complex with the same street number. I got a nasty note from a collection agency that was intended for him.  I told them, “That’s not me – my social security number is….”   Hey-maybe the coach was on to something.

Add to those 27 listings, variations like James R.; J.R.; J. Ray; Jim; Jimmy Ray: Jim R.; etc. and you have thousands of people in Dallas alone who could be me.  The commonality can be a problem.   When I go through customs I occasionally get detained because one of us has robbed a bank somewhere.

But it has its advantages too.  When I send a friend request on Facebook, even to a total stranger, it is almost always accepted because everyone knows someone named James Johnson.  Plus – it might be coming from the one who plays for the Miami Heat.

Another advantage – no one is interested in stealing my boring identity.

Some have tried to improve on my name.  I preached at a crusade in Haiti just after their president was violently ousted.  We arrived to find leaflets and banners plastered everywhere with my name and picture: Predikate’ Jim Johnson Bush.  (see picture above) The Haitian who organized the event chose to make me a member of the family of then president George W. Bush.  He hoped it would keep the nasties away.  It worked.  I probably ought to give old Bubba a call and thank him.

My name worries me a little.  When the roll is called up yonder and they say, “James Johnson,” how will that work?  Will all 2 million of us rush the podium in a frantic panic to get in?  “Master is it I?”

Without a doubt, the most important thing about my name is that Jesus knows it.  John 10:3 says, “The sheep hear His voice. He calls his own sheep by name and leads them out.” NET Bible®.

Back in Jesus day, shepherds named their sheep even as we name our pets, based on their appearance or personality or circumstances at their birth.

In the morning the shepherd would go to the communal sheepfold and gather his particular sheep for a day of grazing.  He would summon them by name, “Come on fluffball and chipper. Let’s go stormy.”

As names were called, heads would lift, and happy feet would move toward the shepherd who led them out of the filthy, cramped, barren fold into lush green meadows.

How sweet and utterly personal.  My shepherd knew my name before I ever entered His flock and He used it, my very name – to call me to Himself.  The person that matters most – knows my name.  It is recorded in heaven (Luke 10:20) and He is smart enough to know which James Johnson is which. (2 Timothy 2:19).

He knows your name as well.  Have you heard Him and followed? If you want to discuss it, go to the contact page on this blog and shoot me an email.  I promise to respond.  – Yours truly, James Ray Johnson.

Treat yourself to this classic Maranatha tune, “He Knows My Name.”