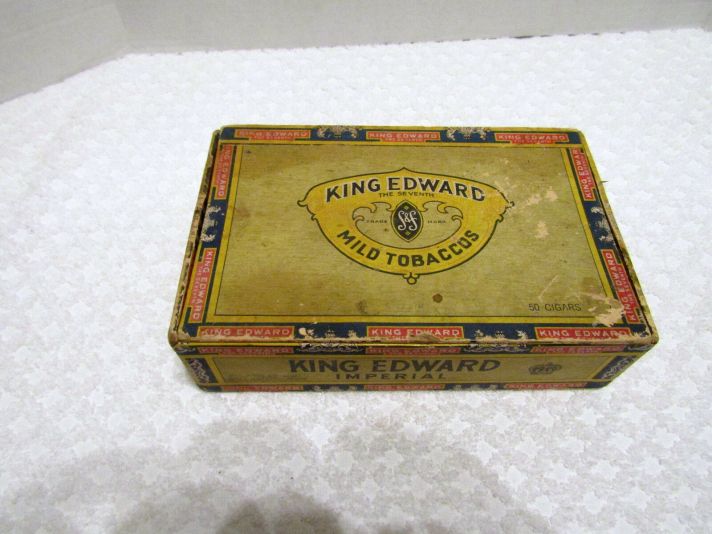 As we approach Father’s Day, I want to share a dad story with you.  My dad was a great athlete – super gifted.   He has bowled 300 and has played ping pong with the top ranked players in the world, but his love was football.

He played first string throughout his high school years and made the elite all-star team   He turned down scholarships to a couple of serious football schools because his single mom needed him at home.  Athletic skill and character – an uncommon mix today.

Anyway, I wanted to be just like dad, and I was, except that I had the athletic skill of fencepost.   Nevertheless, I took to the gridiron in 6th grade.  Dad was there for every game and most practices.  He was nuts about football.

He even volunteered himself to be the timekeeper for our games.   As timekeeper, he would stand 8 paces or so behind the offensive huddle and watch the watch.

Unfortunately, he was a chain smoker of cigars – King Edward – the cheapest money could buy.  He lit up and continued throughout each game.  The smoke was heavy and noxious.  There were times when the huddled were befuddled by cloud of smoke.  Oh, how we would gasp and cough.

On a good day, he could create a smokescreen that enveloped the quarterback and hid him from the defense.  The ref wanted to throw a flag, but it wasn’t against the rules

Honestly, there were times I was more than embarrassed.

But there was an upside to his service as a timekeeper.  For one thing, he wasn’t able to yell from the sidelines.  “Hey ref, my grandmother could have seen that guy was clipping!”

And then there was this:  When I picked myself up from the bottom of a dogpile and began to limp back to the huddle – the first thing I would see was my dad.

It was sort of surreal – there he was, nearby, in the midst of the haze.  When I did well – I saw him smile.  When I missed a block there would be an inspiring tilt to his head.  When I was called for off-sides, he would cast an understanding glance!  It was comforting to have him right there.

I was amused to discover that God handled His duties much as my dad did.

Moses led Israel out of Egypt and into the wilderness, and they were terrified of what was behind and before them.  They needed some powerful reassurance.

So, God had them build a portable place of worship.  In this place, God promised to manifest His presence.   He wanted His people to know that He was nearby – to hear His words and sense His response to them.  He hoped to be more than a concept to His people.

They created the tabernacle and within its tent sat the Ark of the Covenant.  It was at that gilded box that God made His presence known.

And when the people marched to the promised land, the ark would precede them.  When they stopped and camped, the ark would be centered among them.  The Lord was always within eyeshot of every one of His people – near the huddle.

And would you believe it, He chose to present Himself as being surrounded by a smoke-like cloud.  But there was no King Edward for this King.  The cloud that signaled the presence of God was glorious.  (and free of tar and nicotine)

The presence of my dad on the field was indescribably comforting.   But I find even greater comfort knowing that my Lord still stands on the field of life with me just as He did in the wilderness.  He promises, “I am with you always.”  – Matthew 28:20 NETBible ®

And He comes with no warning from the Surgeon General.

Does life have you under a dogpile at the moment?  Look up.  He is there on the field with you.